A German federal court has apparently ruled that Lindt’s golden chocolate bears are not an infringement of Haribo’s Gold Bear trade mark.

Haribo has been producing jelly sweets since the 1920’s and has trade marks for both a gold bear logo (a yellow cartoon bear with a red ribbon around its neck) and also the word mark GOLDBEARS.

When Lindt entered the market in 2011/12 with its chocolate, gold foil covered bears that wore a red ribbon, Haribo complained that the chocolate bears were an infringement of its trade mark rights – customers would confuse the two products and / or believe there was an association between the two.

A German regional court initially found in favour of Haribo, although that decision was later overturned on appeal, with the Federal court now supporting the appeal court’s decision.  There is still the opportunity for Haribo to appeal the ruling so matters may yet not be over.

Whilst the present decision may be good news for the consumers of Lindt and Haribo products alike (we can for now continue to eat them all!), it does go to show the importance of branding to all industries.  This case follows hot on the heels of the Kit Kat case last week.  We are keeping a very close eye on the food industry... 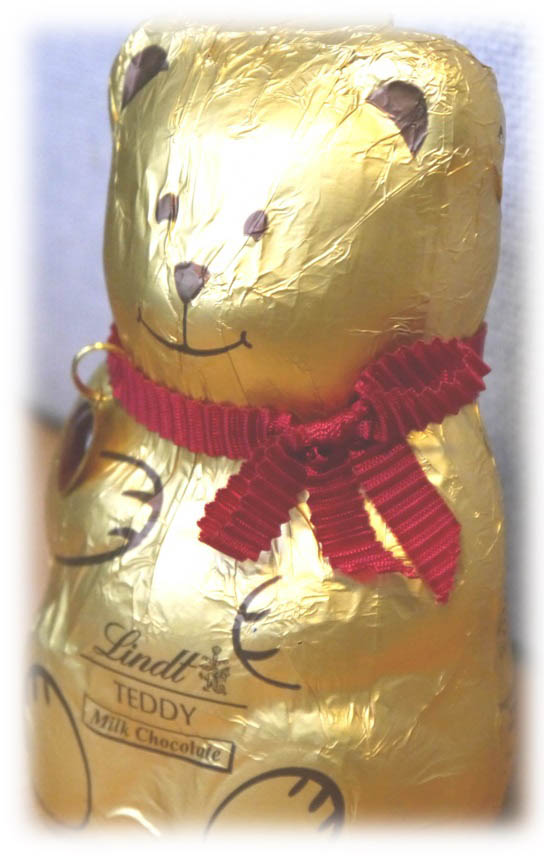