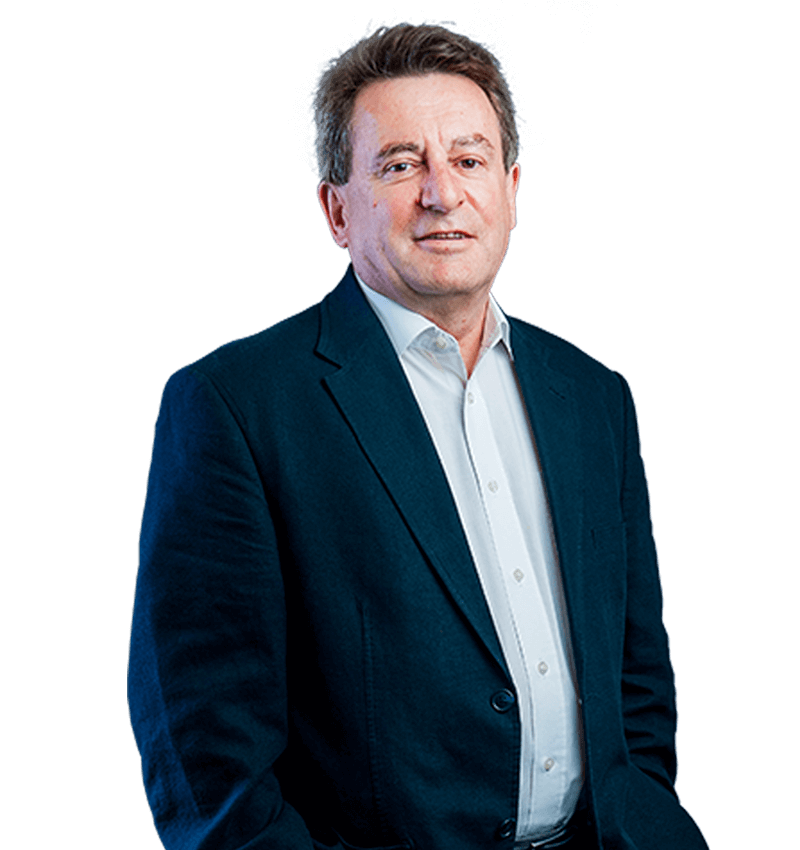 Described in the Legal 500 as "efficient, prompt and very responsive", Steve has been advising private business and public sector clients for over 25 years. Prior to taking up a Consultancy role, Steve was responsible as Chairman of JCP for leading the business and focusing particularly on external relations with clients, strategic partners and other stakeholders.

Steve has advised companies and other organisations on corporate finance, company and business disposals, acquisitions, mergers and joint ventures and commercial agreements, and has considerable experience of sporting / leisure developments as well as acting in relation to a number of inward investments in the area.