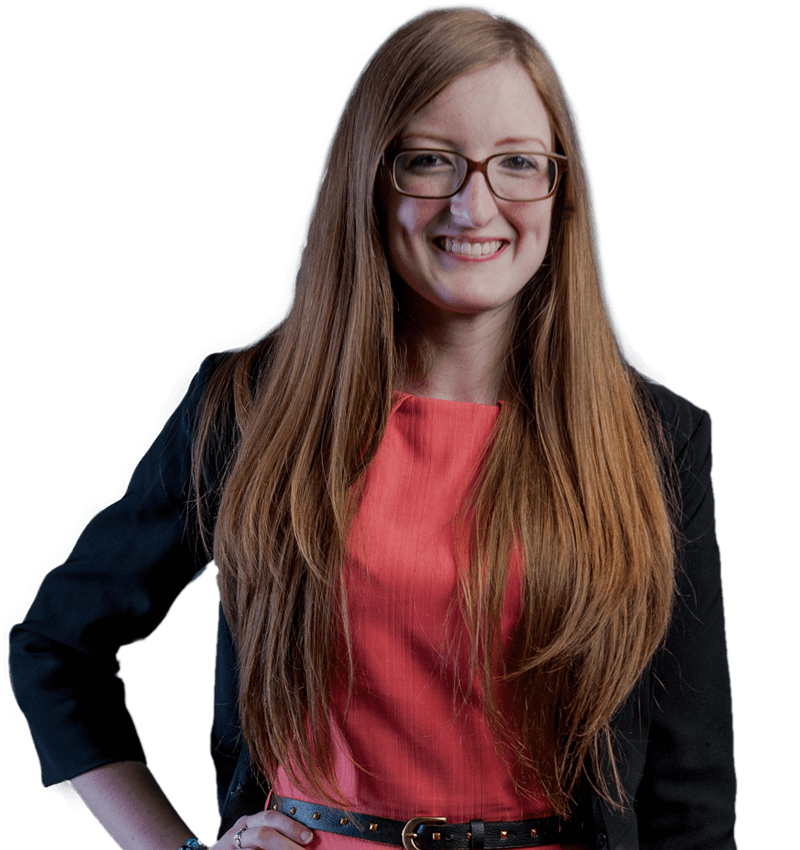 Sophie Anthony is an Associate Solicitor in the Lifetime Planning team, based in the Fishguard office. Predominantly dealing with the drafting of Wills and Lasting Powers of Attorney as well as the administration of estates, Sophie takes pride in assisting clients through this difficult time and always endeavours to make the process as easy as possible.

Sophie graduated from the University of Bristol with a 2.1 in Law in 2012. She joined JCP Solicitors to work as a paralegal in the Lifetime Planning team in 2013, where she remained until gaining a training contract in July 2015. Sophie then left JCP to complete her Legal Practice Course at Swansea University, where she was awarded a Distinction.

Upon completion of the LPC, Sophie returned to JCP to commence her training contract in the West Wales offices in September 2016.

Sophie qualified as a Solicitor in September 2018 and has worked in the area of Wills and Probate since 2013.

Outside work, Sophie enjoys singing in a number of choirs, reading and spending time with her family.

I was very happy with the results and the service I received. She was always accessible and returned calls promptly which is a nice change in this day and age.

Wonderful to talk to and explained things clearly. Miss Sophie Davies is lovely and shows her compassion. A very lovely young lady.

Direct phone number and email very helpful so I could contact Sophie quickly for any queries and rearrange appointments etc.

Service was excellent throughout all my dealings with Sophie Davies.

Had good service all the time with Sophie Davies.

Both of us treated well with employee's we came into contact with. Our wishes were a bit awkward but were dealt with in a sympathetic and understanding way and good advice given.

Sophie in the Fishguard office handled our wills and she was fantastic. I'd definitely recommend her.